We have designed this product so that you achieve your goals, get the body and shape you dreamed of with minimal and controlled physical effort while in good physical and mental health.

WHAT IS THE HYPERBOARD? WHAT'S THE POINT ?

The hyperboard is a muscle reconstruction device based on oscillation technology. In the past, this technology was used by USSR astronauts returning from mission and then by NASA. When the sports and medical field became interested in it, it was initially for people suffering from overweight, who did not have the possibility of playing sports because of the shock in the joints.

Nowadays, technology has been miniaturized so that anyone can use it from home. The hyperboard allows you to work all the muscles of the body with a much higher efficiency than a classic sports session. 10 minutes is equivalent to 1 hour of muscular effort while avoiding shocks in the joints. Its main objective is to slim, muscle and tone the body.

It is the imitation of the sequences of the body in movement. Reproducing the natural movement of walking, the muscles are called upon alternately, allowing the silhouette to be gently reshaped.

WHO CAN USE THE HYPERBOARD?

If you are in any doubt, you are strongly advised to seek advice from your doctor.

WHAT ARE ITS EFFECTS ON THE BODY?

Are the most notable effects. We do not especially lose weight because the muscles are heavier than fat but we redesign our body and we quickly see the difference.

HOW LONG DOES IT TAKE MIN MAX?

A 10 minute workout is sufficient.

The minimum to obtain results is 3 sessions of 10 minutes per week. For optimal results we recommend one session per day.

HOW LONG DO YOU SEE THE RESULT?

The result will be visible from 2 months with a minimum frequency of use of 3 times a week and provided a balanced diet.

WILL I LOSE WEIGHT?

Not necessarily immediately because muscle weighs heavier than fat. On the other hand, the body will firm up, the fat mass index will change and the difference will be seen.

IS THE PRODUCT GUARANTEED

The hyperboard pro one is guaranteed for 3 years but it is possible to take a warranty extension of 2 years for 70 euros.

WHERE TO BUY THE HYPERBOARD?

WHERE TO BUY THE HYPERBOARD?

The hyperboard is available for sale on our website: https://www.hyperboard.fr

We are present at various exhibitions in France, Belgium and Switzerland if you wish to test the product. Follow us on Facebook to find out about the fairs in which we participate.

WHAT SHOULD I DO IF I HAVE A PROBLEM WITH THE DEVICE?

If it is a problem related to the use, you can ask your questions on the FAQ or on our facebook page: https://www.facebook.com/hyperboardproone/

If the problem is related to the product, you can contact us by email or phone.

WHAT DIET SHOULD I ADOPT TO GET MORE RESULTS?

A small technique is to reduce the size of your plate.

The most important thing is not to get frustrated, if you want to eat chocolate, eat it but eat it but in reasonable quantities if you want to drink a beer indulge yourself. The whole being not to abuse and to privilege the quality to the quantity.

WHEN TO USE THE HYPERBOARD?

At any time of the day, however, it is better, as with a classic workout, not to use it after eating. And for best results, we advise you to do this when you wake up, on an empty stomach.

I HAVE A KNEE PROBLEM, CAN I HAVE IT?

If your pain is not from a recent fracture or from an operation less than 6 months old. If you have no contraindication to walking, you can use the device. If you experience pain during use, we recommend that you reduce the intensity accordingly.

Book your discovery call with a sports coach 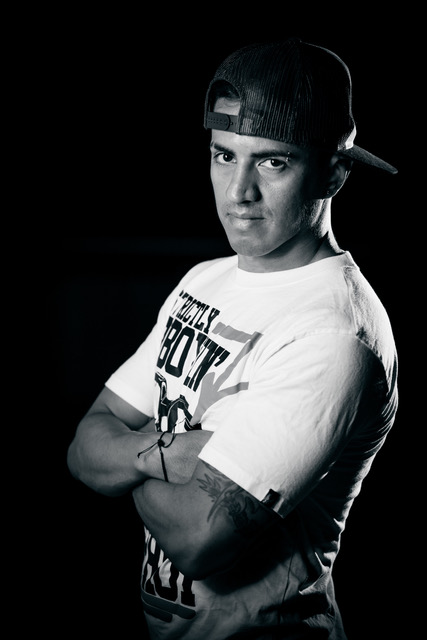